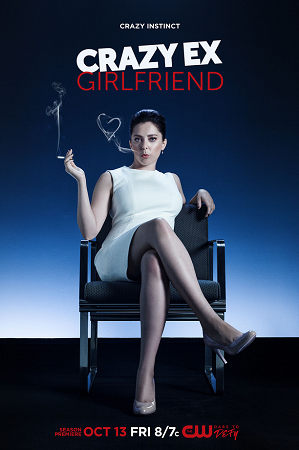 This scene has since become a Stock Parody, with many other works paying homage to or spoofing it, either by playing the Fanservice aspects straight again, exaggerating it, or possibly by twisting it for Fan Disservice. When Shown Their Work, the background will be considerably dark in color (not necessarily with a gradient), the short sleeveless dress and pumps will be white or off-white, and the model's hair will be in a slicked-back but not supertight ponytail. Bonus points if she has a cigarette in her right hand. Sometimes accompanied by a longcoat of a similar color.

Not to Be Confused with crossing one's legs as a "basic instinct".

Willie picked a bad day to wear a kilt...

Willie picked a bad day to wear a kilt...