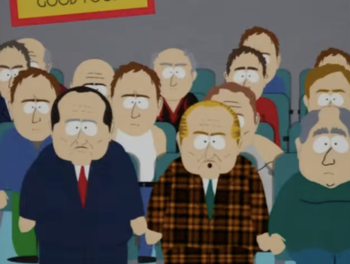 A Mumbling Brando will tend to speak in a hesitant drawl, with a few non-verbal grunts thrown in.