I Thought It Meant / U to W 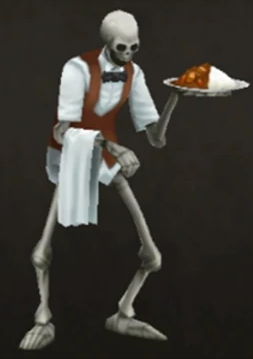 No, this page does not refer to the cloning of U, thereby turning it into a W.