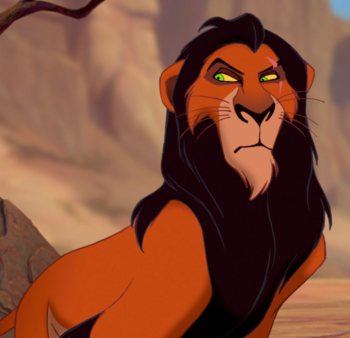 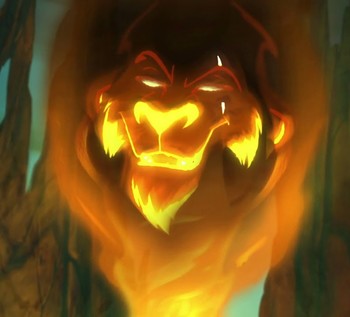 to see him in The Lion Guard

The Big Bad of The Lion King and Simba's paternal uncle.