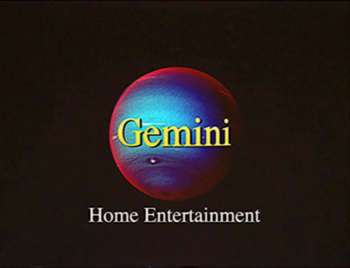 The Tropes. They are with us now. Laughing at us:

You are now well-equipped to defend you and your family against storms!