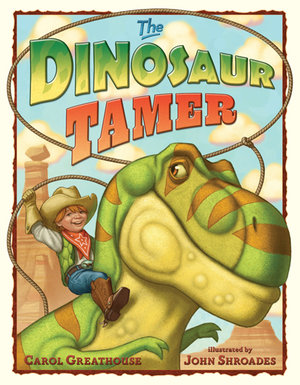 "Psst! It's just like a puppy. A giant, scaly, spore-spewing puppy, but still..."
— Sticks the Jungle Badger (about Gore Magala), Sonic Boom #10
Advertisement:

One man's snarling three-headed dog is another man's cute little puppy. A Fluffy Tamer is a person skilled with animals and is especially good at the kind of snarling beasts which qualify to be called Fluffy the Terrible. A Fluffy Tamer isn't merely good with such creatures, they are the ones most likely to name them "Fluffy" in the first place. To them, such creatures are as adorable as any kitten or similar house pet. They would either be mortally offended by the idea of What Measure Is a Non-Cute? or hold it in completely opposite regard than your average person. The main drawback of such a pastime seems to be having to deal with consequences of Muggles and Idiot Heroes freaking out when they see a beast and mistake Fluffy Tamer for Distressed Damsel or something. Repeatedly.

Such characters are frequently a Friend to All Living Things and/or Animal Lover. Other times this preference may only extend so far and won't encompass all scary beasts but perhaps just a particular kind. They may also be a Nightmare Fetishist, who finds beauty in all things terrifying.

A surefire sign of a Fluffy Tamer is speaking to such ravaging beasts in Baby Talk and not getting eaten. They can even get close enough to pet them and find the Monster's Favorite Petting Spot. If this trope works by being terrifying to all animals, she's less likely to call him Fluffy and more likely to name him George. Compare Admiring the Abomination, where the character is more impressed than afraid of Fluffy's acid spit and fifteen-inch fangs; contrast Animals Hate Him, who may think they're good with animals but really aren't.

See also Nightmare Fetishist, The Beastmaster, Domesticated Dinosaurs. Has nothing to do with a guy named Fluffy. Dragon Tamer counts as a subtrope when dragons are the dangerous animal in question.