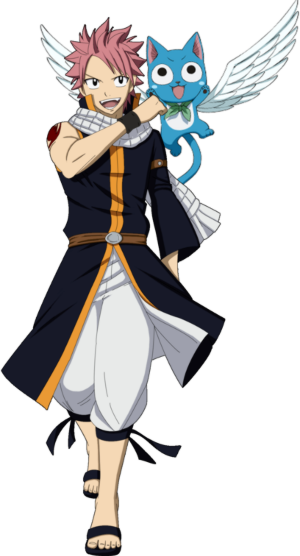 A Hot-Blooded boy and his tiny Funny Animal.
Advertisement: