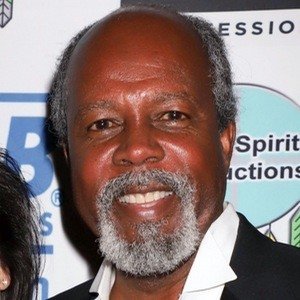 Clarence Alfred Gilyard Jr. (December 24, 1955 - November 29, 2022) was an American actor, college professor, and author. Gilyard best known for his roles in television series such as Matlock, Walker, Texas Ranger, and the film Die Hard. He also was an associate professior at the University of Nevada, Las Vegas.

He had been married twice and he has five children. He passed on November 29, 2022.