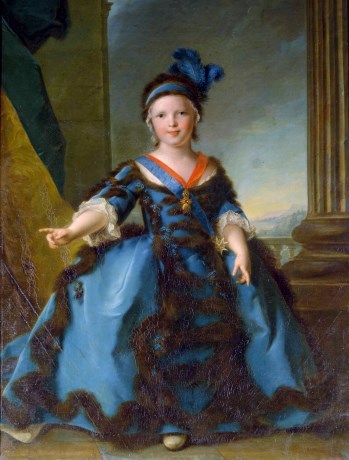 Over a century ago, real men wore Pimped Out Dresses (up to the age of five).note Try sticking this in your period piece, and see how much of the audience thinks you're making this up.
Advertisement:

An index of tropes related to crossing or bending the line between male and female or men and women.