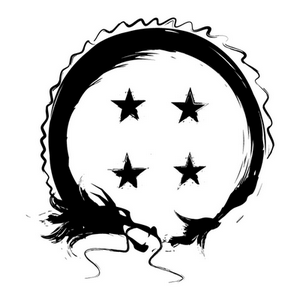 At the moment, the group is active on YouTube

TFS productions tend to be rather popular, as well as genuinely funny, due to the enormous amount of networking, voice talent and writing acumen that can be focused on any given project. Of course, this can also result in Attention Deficit Creator Disorder, as all of them have series of their own, in addition to their TFS responsibilities.note This has led to a misconception in certain parts of the fanbase where, if a series goes on hiatus, they will accuse TFS of focusing on whatever other projects are being released in the interim instead of working on the post-phoned one. In reality, since the speed of all the projects mainly depends on their director/editor, they almost (if never) have any effect on each other's schedules (Example: If DBZA goes on hiatus, it's up to Kaiser to bring it back, and whether or not Takahata is making new episodes of Hellsing Abridged has no real effect on that outcome.)

As of August 2017, they have entered the realm of official, non-parody dubs, starting with a dub of the anime film Hells, based on the manga Hell's Angels.

Not to be confused with Four Star Television.

This tropes list is for the group as a whole, their Let's Plays and works without their own pages.