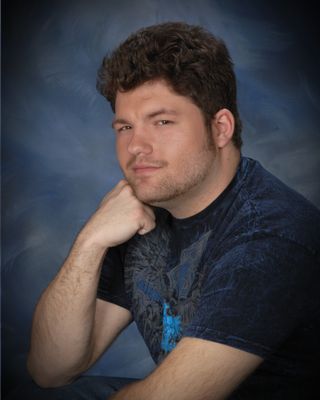 Nicholas "Nick" Landis (born September 28th, 1988), better known amongst the internet as Lanipator (pronounced lan-ee-pah-TOR) is the creator of Yu Yu Hakusho Abridged, a member of Team Four Star, the group behind Dragon Ball Z Abridged, and was also affiliated with That Guy with the Glasses, with his show Outside the Otaku. He was also hired by Hi-Rez Entertainment to provide the voice of Rama in Smite.

He was one of the original participants in The War of the Abridged Series Creators, which started when he hung up on DAN GREEN (who was calling from the the Yu-Gi-Oh! The Abridged Series 2nd anniversary party). This was also the point where Lanipator coined the phrase "Lanipwnd".

He has also done Let's Plays for the following games:

Roles aside from the above: