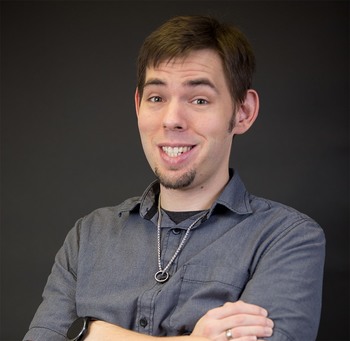 Scott Frerichs (born January 27, 1987) AKA KaiserNeko is the co-founder of Team Four Star and series showrunner of Dragon Ball Z Abridged where he served as Director, Producer, Writer, and Editor. Prior to his formation the group, he was the creator of his short lived Abridged Series of Lupin III inspired by the success of LittleKuriboh's Yu-Gi-Oh! The Abridged Series. This would lead him and two others to abridge Dragon Ball Z due to his knowledge of the original Japanese run of the anime and of the source material growing up.

In addition to creating DBZA as a whole, he also served Editor and Writer for its sister series and former Halloween specials, Hellsing Ultimate Abridged from 2010-2018 that was headlined by Takahata101