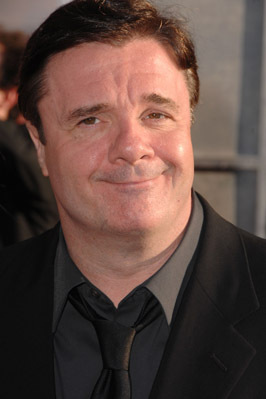 Nathan Lane (born Joseph Lane, February 3, 1956 in Jersey City, New Jersey) is an American actor. Although he has worked steadily in both film and television, he is best known for being one of the more recognizable faces on the Broadway stage over the last few decades.

Primarily known for his comedic roles, Lane has won Tony Awards for his performances in A Funny Thing Happened on the Way to the Forum, The Producers (of which he and fellow co-star Matthew Broderick reprised their roles for the film adaptation) and Angels in America.