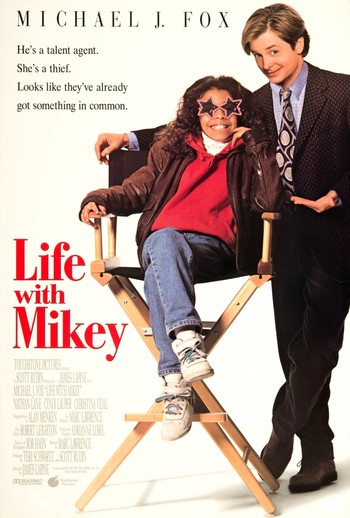 A 1993 comedy film directed by James Lapine, starring Michael J. Fox as a talent agent who tries to land a young pickpocket (Christina Vidal) a series of commercials and make it big.

Tropes for this movie: