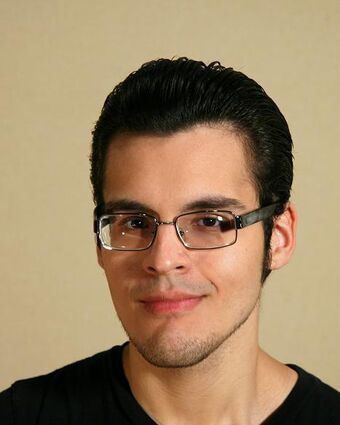 Christopher Guerrero (born August 28, 1989 in Dallas, Texas) is an American voice actor working for Funimation Entertainment. He's not related to the Guerrero brothers in the Professional Wrestling ring.