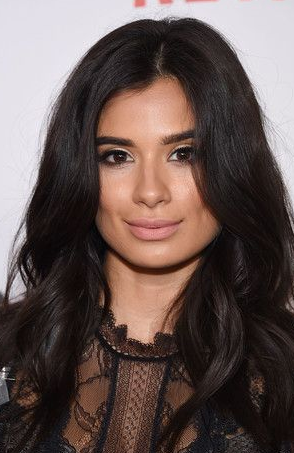 She is best known for the roles of Maritza on Orange Is the New Black, Lina on Jane the Virgin, and Crazy Jane on Doom Patrol (2019). Guerrero is also an advocate for immigration reform; she was born in the U.S. and was separated from her family after they were deported. To this end, she has also written a memoir entitled In the Country We Love: My Family Divided and become an activist to reform American immigration laws.