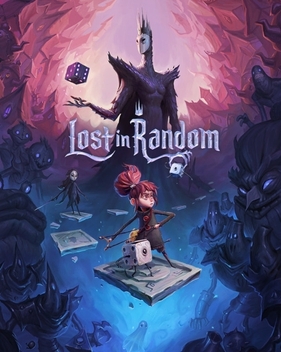 Lost in Random is a 2021 action adventure/strategy video game developed by Zoink, written by Ryan North, and published by Electronic Arts under their EA Originals label.

Set in a dark fantasy world combining fairy tale and board game motifs, the game follows a young girl named Even on a quest to rescue her older sister Odd from the wicked queen of Random. Along the way, Even befriends a sapient dice named Dicey, whose strange powers may be the key to Even's survival.

The trailers for the game can be seen here