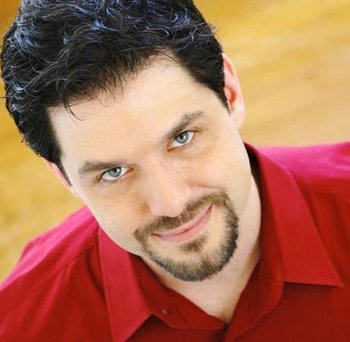 John Michael Gremillion (born June 11, 1967) is an American voice actor from Houston, Texas, who works for Funimation and Seraphim Digital/Sentai Filmworks. He has provided voices for a number of English-language versions of Japanese anime series and video games; notable credits include Go Mutsugi from Area 88, Yamato Hotsuin from Devil Survivor 2: The Animation, Schawanheld Bulge from The Galaxy Railways, Chuen Otoko from Five Numbers, Dracule Mihawk from One Piece, and Hakuoro from Utawarerumono.

He attended the University of Texas at Austin film school and studied drama at the Juilliard School.