This is the Character Page of TFS Gaming. Which also is the Cast Page of most of the Team Four Star Members (both current and former members). Click here to return to the center of the page.

One of the leading members of Team Four Star. Being the co-writer & co-creator of Dragon Ball Z Abridged, and creator & writer of Hellsing Ultimate Abridged. Originally a member of the "TFS Plays Classic" Crew and also a member

of the Ustabiaz. He is also a Virtual Youtuber

(more coloquially known as VTuber). His avatar is The Bartender who is a recovering alcoholic. See this channel

for some of his VTuber highlights.

A mysterious woman who is supposedly Hbi's ex-wife, despite the fact that he has never been married. Apparently, Hbi does not miss her. 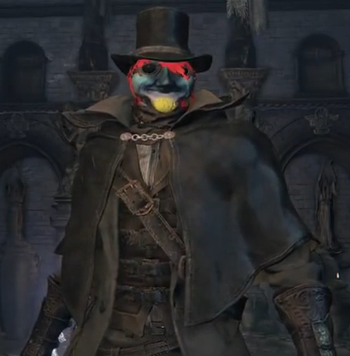 Protagonist of the Bloodborne playthrough. 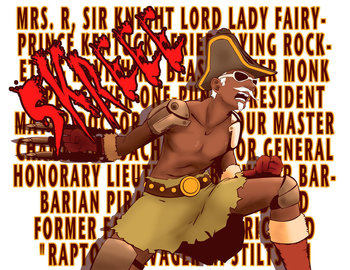 The "hero" of the Fallout 4 playthrough. 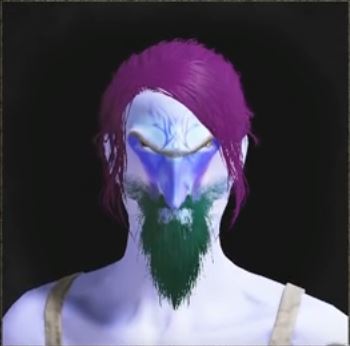 The first samurai protagonist of the Way of the Samurai 4 playthrough, who came to Japan as the very first weeaboo.

The second attempt at a protagonist for the Way of the Samurai 4 playthrough, who lasts significantly longer and is slightly more successful than his predecessor, fellow San clan member Joeymaru.

Ben's character for the Morrowind Multiplayer Stream, a Breton knight traveling the land of Morrowind alongside his two companions Dindal and Granticus III. He may or may not be Emperor Uriel Septim VII.

Kirran's character, a Bosmer pilgrim traveling alongside Drake. He is known to pray to Y'ffre (The God of the Wood) for blessings.