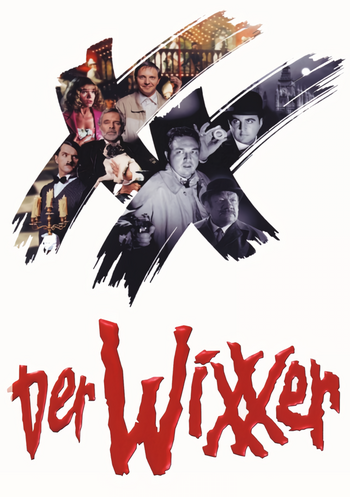 "There's already two Xs in Xbox, you dozy gits, this name's starting to look like a defaced game of tic-tac-toe!"
— Ben "Yahtzee" Croshaw on the Xbox One X
Advertisement:

A variant of Xtreme Kool Letterz, seen used in both work titles and in names.

How exxactly are you supposed to pronounce this is usually unclear.

Not to be confused with The xx, though they are an exxample of this trope.