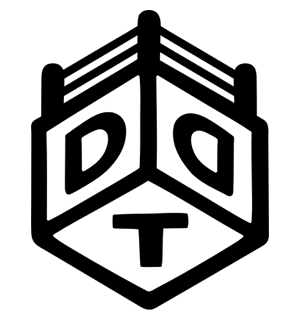 DDT Pro-Wrestling is a Japanese independent wrestling promotion founded in 1997 as Dramatic Dream Team by Sanshiro Takagi. (The promotion's name was changed in 2004.) DDT's style is a unique blend of puroresu, sports entertainment, and comedy. In many respects, DDT is a parody of American professional wrestling, with many over-the-top gimmicks and sometimes bizarre match types.

In March 2022, it was announced that DDT had entered a working partnership with All Elite Wrestling.

DDT currently recognizes eight championships that are defended at its shows: