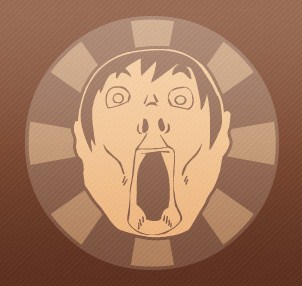 "Let me assist you, doctor"
Personnel: Doctor, we need your help defusing this Atom Bomb!
Doctor Stiles: ALL IN A DAY'S WORK!! note "OPEN 'DAT SHIT UP!" in the extended cut
— Awesome Center: Under the Awesome
Advertisement:

Their main weapons are exaggerating characters and flaws as well as random humor.