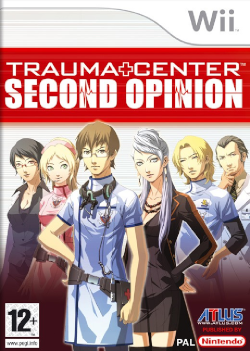 The series has largely remained dormant after 2010 - a live action TV show based off of Trauma Team was in production at one point, but never got past the pilot. You can view that in all its, er, "glory" here.