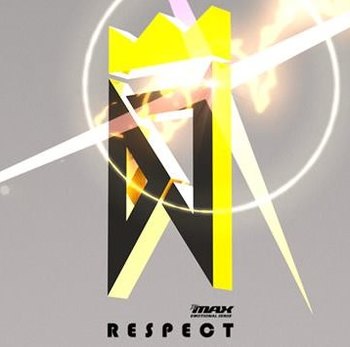 Listen to all the music and select your song!
Advertisement:

DJMAX is a Rhythm Game franchise by Pentavision, spanning different versions across consoles.

In December of 2008, Konami filed a lawsuit against Pentavision

for infringing on Konami's patents with the DJMAX series. While Konami had successfully used lawsuits to terminate Ez2DJ and In The Groove, it doesn't look like anything progressed in Konami's favor. The two corporations settled out of court, apparently letting Pentavision off the hook and Konami retaining the rights to distribute Technika in Japan.

Eventaually, Pentavision was bought by Neowiz sometime before Clazziquai Edition, and sadly, it marked the fall of the franchise. While each installment was still well regarded and highly praised, eventually Neowiz dissolved Pentavision assigning everyone to different areas. Planned DLC for Technika Tune was dropped and Neowiz switched development to focus only on mobile games. Thankfully Techinika Q is getting new updates, and hopefully averted for good if Respect sells well enough.

Though it should be noted that the DJMAX team has quit Neowiz, and have created Nurijoy. Under this new name, the team created two Spiritual Successors to DJMAX. One is known as Beatcraft CYCLON, an arcade game that has gameplay similar to maimai. The other is called Superbeat XONIC for the PS Vita (which contains all the songs from CYCLON plus a few new ones, and songs from Arc System Works games), which Nurijoy released worldwide. A version of XONIC on Playstation 4 and Xbox One (with a Nintendo Switch version upcoming as indicated by the ESRB's website) with all the Vita version's DLC songs (minus the Arcsys songs, and Rackin Gravity, which the latter was later added as free DLC), and new DLC to be released as well, with the Switch version getting the first 2 packs free.

NOTE: Due to the similarities and them being successors to the series, please put all tropes from Beatcraft CYCLON, Superbeat XONIC and Tap Sonic here.

TRY YOUR ABILITY! DO IT!

Max Combo! What a Crazy Mix!