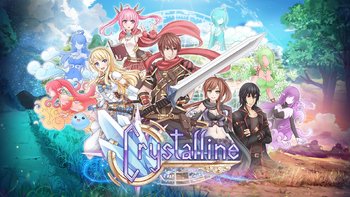 While studying in the library late at night a university student is magically transported to another world. Teaming up with a magical warrior he quickly encounters he sets out to find a way home. Along the way he encounters other characters willing to help and becomes involved in a sinister plot.