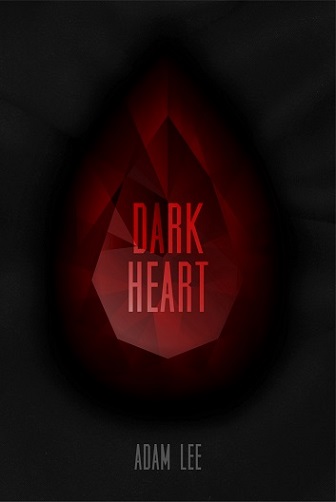 The first book of the Caliel Cycle series.

In the city of Ral Ardente, in the lands ruled by the evil god Vraxor, lives a girl named Myrren. Myrren's life is hard and lonely; her father, a commander in the army, was called away to war just after she was born, and she lives like an orphan, harangued by tutors and menaced by a brutal, lustful warlord named Tenche. Her only friend is Arvis, her demonic guardian who looks after her at her father's request and is teaching her in the use of magic.

Arvis introduces Myrren to Raine, a young nobleman around her age who's a candidate in an event called the Choosing, when the priests choose a man to reign as Lord Vraxor's next mortal regent. Raine's family is in a life-and-death power struggle with their rivals, and candidates on both sides have been killed by assassins. Since Raine is next in line, his parents have asked Arvis to take him out of the country to safety, and Arvis suggests that Myrren accompany them. At first sight she detests Raine, who's brash, arrogant and convinced he's irresistible to women, but after a near escape from enemy agents hunting him, she decides to go with them.

But Myrren never dreams what consequences that decision will have, as her journey spins out of control into a quest far more dangerous than she had ever dreamed. As she flees across the world of Caliel, she meets both new friends and deadly new enemies: an elven ranger wandering the world, a hero of prophecy who's destined to destroy Vraxor's people, a sinister and sadistic bodyguard with dark designs of her own, and two members of an ancient, mysterious and magical order called the Atma Knights.

And if she can survive these trials and tribulations, there's a much greater and more alluring danger, one that could reshape Caliel: the rediscovery of the Dark Heart, a long-lost holy symbol and weapon of the gods, and the prospect that whoever can lay claim to it will possess power beyond that of any other mortal being.