Literature / Diary of a Wimpy Kid 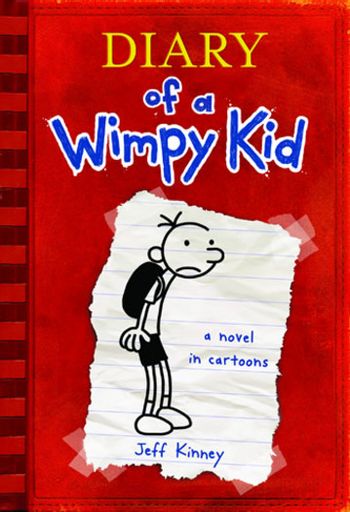 The series got multiple film adaptations, the tropes for which can be found here.

open/close all folders
Multi-book tropes
Diary of a Wimpy Kid (first book)
The Last Straw
Dog Days
The Ugly Truth
The Third Wheel
Hard Luck
The Long Haul
Old School
Double Down
The Getaway
The Meltdown
Wrecking Ball
The Deep End
Big Shot
Well, we're out of trope examples, so I guess this is THE END.