Characters / Diary of a Wimpy Kid 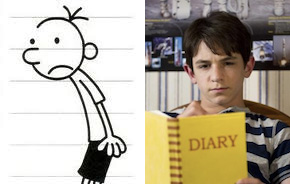 The main character and narrator, Greg is the family's middle child. Despite being an inveterate underachiever of average grades and no particular social standing, he is convinced that one day he will become rich and famous. How he plans to achieve this he never actually states. 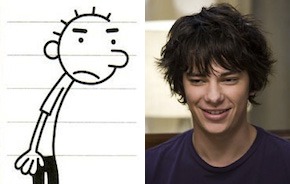 Greg's older brother in high school. He lives in the basement and leads a garage band, Löded Diper. 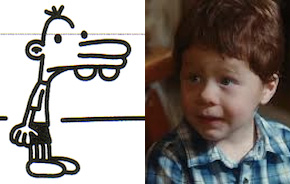 The youngest Heffley child, Manny is endlessly coddled by his parents and, consequently, very spoiled. 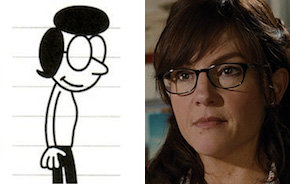 Greg's mother, Susan is a kind and supportive woman, but is also somewhat naï ve and out of touch with the world experienced by her teenage sons. 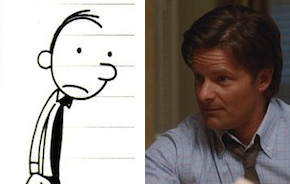 Greg's father, Frank doesn't really understand his sons, and often finds himself confused and exasperated by the antics of his family and by ill-advised attempts to bond. 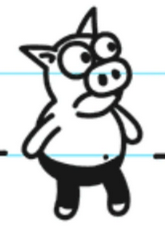 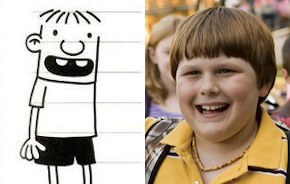 Greg's closest friend, Rowley is positive and cheerful, but also childlike and naï ve. Despite this, he manages to be more popular than Greg is with other children at school. 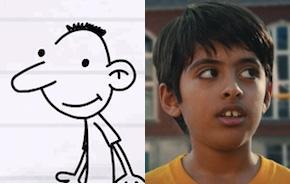 Another Kid in Greg's grade. Chirag is mostly a bit character in the books but becomes a secondary friend of Greg's in the movies. 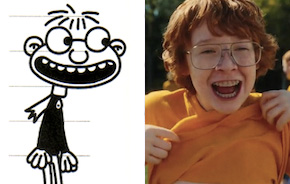 Another school kid who lives in Greg's neighborhood, Fregley is mostly distinguished by his long list of bizarre habits and idiosyncrasies. Greg mostly tries to avoid him. 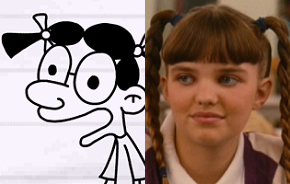 A girl at Greg's school. Patty and Greg aren't the best of friends, in fact, they are deathly enemies. 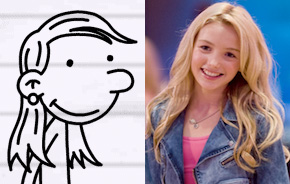 One of the prettiest girls in the middle school, and the subject of Greg's longtime crush. It is not entirely clear that she even knows who he is. 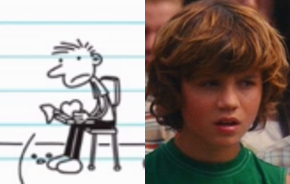 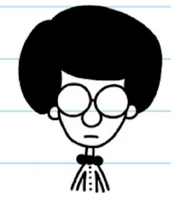 One of the smartest kids in the school. 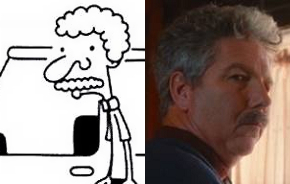 Rowley's father, who doesn't like Greg and finds him to be a bad influence. 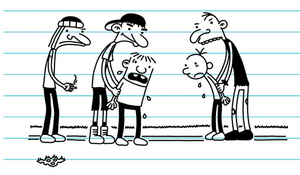 Played by: Nicholas Carey, Donnie McNeil, and, Samuel Patrick
Pete Hosey: "Are you kidding me?! I'm gonna rip off your arms and punch you in the face with your own fists!"
Bill Walter 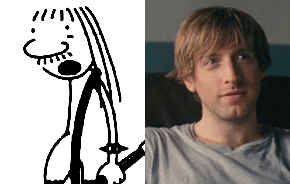 The lead singer in Löded Diper, Bill is an unemployed thirty-something who still lives in his parents' house. Rodrick's parents are terrified by the thought that he might consider Bill to be a role model. 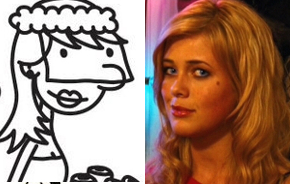 Holly's older sister. Not much is said about her in the books, so most of these tropes apply to her in the films. 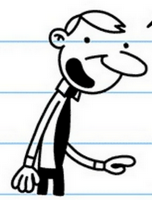 A neighbor of the Heffleys, and Frank's boss in the books. Since he is a relatively minor character in the books, most of these tropes apply to him in the films.

A relative of Greg's (the uncle of his dad, making him Greg's great-uncle). 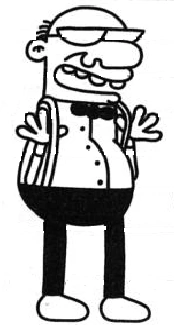