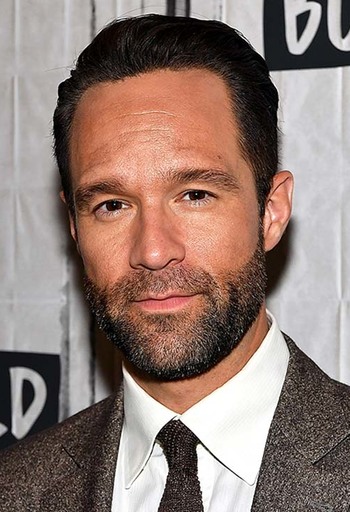 Christopher Diamantopoulos (born May 9, 1975) is a Canadian-American actor, voice actor, and comedian of Greek descent. He started acting as a young child before moving to America. One of his most notable roles is taking over as Mickey Mouse in the 2013 short series rather than his current, regular voice actor Bret Iwan.

He is also a gifted impressionist, transforming himself into a pitch-perfect Robin Williams for a TV movie and bringing Moe Howard back to life in The Three Stooges: The Movie.