Film / Diary of a Wimpy Kid 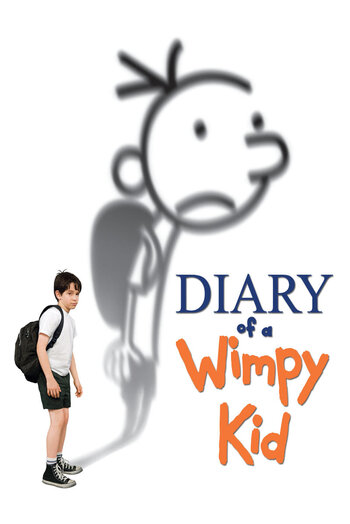 It's not a Diary, it's a Movie.
Advertisement:

A series of film adaptations of the beloved book series of the same name. The films, like the books, chronicle the misadventures of self proclaimed "wimpy" kid, Greg Heffley, as he navigates through the perils of middle school life, getting into all sorts of shenanigans along the way, along with his best friend Rowley and his Dysfunctional Family, which include his big brother, Rodrick, his parents, Susan and Frank, and his little brother Manny.

A three minute 2D animated short in the style of the novels was also released in 2012 titled Class Clown, featuring the cast from the first 3 films. It is included in the Dog Days DVD/Blu-Ray as a bonus feature.

For tropes shared by both the films and books, go to the books' page.