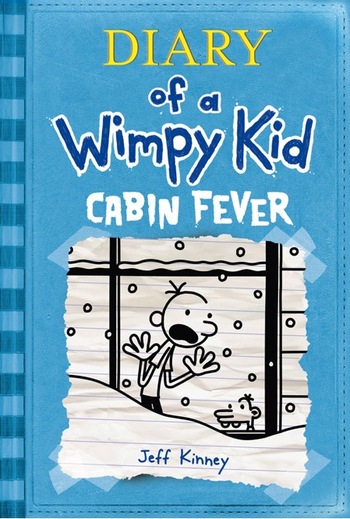 In this book, Greg gets in trouble when he vandalizes the school while putting up posters for a holiday bazaar. As if the threat of being sent to jail wasn't bad enough, a snowstorm traps his family inside their house. With Greg's little brother Manny on the loose, what could go wrong?