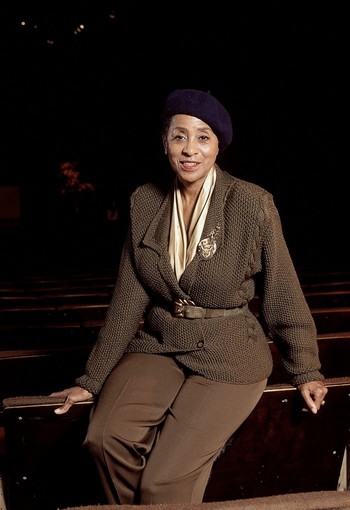 Among her most famous roles are as sassy maid Florence Johnston on The Jeffersons and as Mary Jenkins on 227, with the former role earning her several Primetime Emmy Awards nominations for Outstanding Supporting Actress in a Comedy Series. She has also won numerous NAACP Image Awards for her efforts.