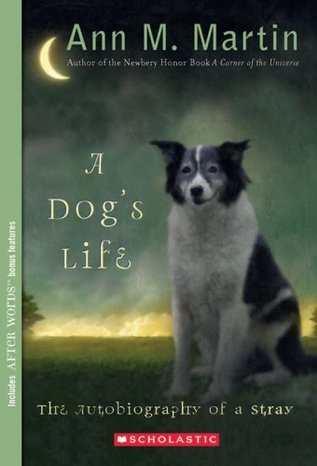 A Dog's Life: The Autobiography of a Stray is a novel by Ann M. Martin about a feral dog named Squirrel.

Squirrel is born in an abandoned shed by a vacation house occupied by many feral cats, mice, and other small animals. Squirrel and her brother Bone are the only survivors of her litter of five. They live happily with their mother, Stream, until danger causes their mother to abandon them. This is the start of Squirrel's long and difficult life as a feral dog.