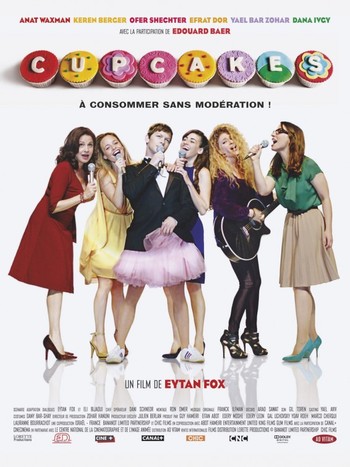 An Israeli feel-good comedy from 2013 by director Eytan Fox, telling the story of six friends (five women and one very gay man) who become the representatives of Israel on an international singing contest (which is not in any way the Eurovision Song Contest) after submitting an improvised number to the selecting committee as a joke.

Absolutely not to be confused with the incredibly dark My Little Pony: Friendship Is Magic Fan Fic by the same name.