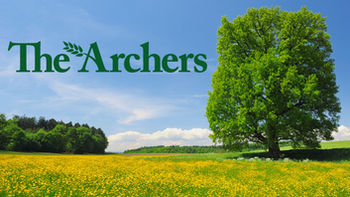 The Archers is a popular BBC radio Soap Opera, set in the fictional West Midlands county of Borsetshire. It follows the lives of the Archer family, and the other families living in the small, rural village of Ambridge (based on Hanbury in Worcestershire).

Not to be confused with the spy comedy Archer.