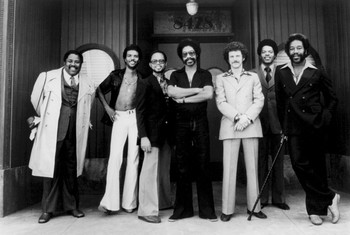 War is an American Funk band formed in 1969 as "Eric Burdon and War" until 1970. They have also crossed over with various genres including rock, jazz and Latin music, and has a multi-ethnic lineup to promote racial harmony and brotherhood. They especially had a series of hits in the early-to-mid 1970's, with among the best known including "Why Can't We Be Friends" and "Low Rider".

Not to be confused with the U2 album of the same name.