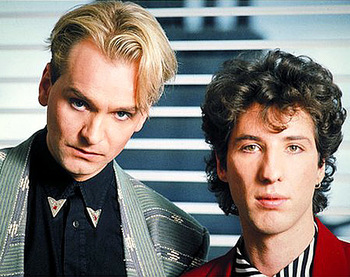 "We were so in phase
In our dance hall days
We were cool on craze
When I, you, and everyone we knew
Could believe, do, and share in what was true"