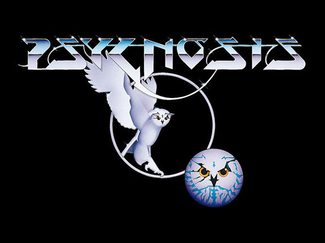 Psygnosis was a British developer founded in 1984, born from the ashes of the short-lived Imagine Software. They cut their teeth on the home computer scene, particularly on the Amiga, and distinguished themselves with their technical proficiency, generous extras and distinctive cover artwork by Roger Dean (who also provided the company's logo). They also published numerous games developed by minor British companies such as DMA Design Limited (which later became Rockstar North), Raising Hell Software (later Bizarre Creations), Reflections Interactive and Traveller's Tales.

They were acquired by Sony in 1993 to ensure a good software lineup for the PlayStation, and even supplied its official SDK, developed by SN Systems. The studio still retained a degree of independence from Sony, resulting in several ports for the Sega Saturn and one edition of the anti-gravity racing league to the Nintendo 64.

While critical acclaim remained high, several of their later productions were financial disappointments, leading to a full takeover by Sony in 1999. The "Psygnosis" label was phased out and the studio was restructured as SCE Studio Liverpool and focused entirely on the Wipeout and Formula One series.

On August 22, 2012, Sony announced that Studio Liverpool would be closing its doors forever.

Games and franchises developed and/or published as Psygnosis: