I Thought That Was / F to K 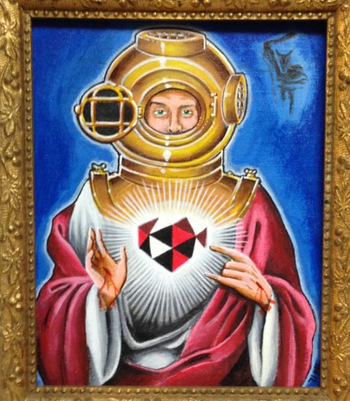 That's not what we meant when we talked about a holy diver.
Advertisement: