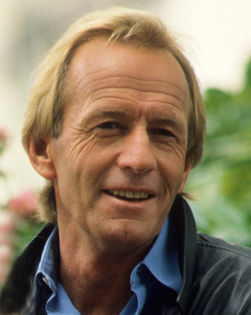 He's best known for his portrayal of Michael/"Mike" "Crocodile" Dundee in the Crocodile Dundee series of movies. With that role, he has come to symbolize the World's Most Australian Man, until he was superseded by Steve Irwin in the 1990s. Hogan later portrayed a version of himself in commercials for Outback Steakhouse and Subaru Outback.

He was married to fellow Crocodile Dundee actress Linda Kozlowski from 1990 to 2014.