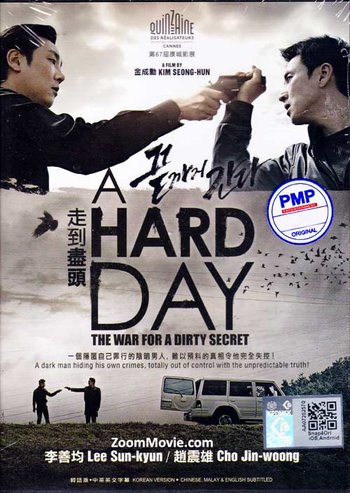 Homicide detective Ko Gun-su is having a hard day. His mother has just died, and he and his colleagues are being investigated over bribery charges. Then on his way to his mother's funeral, he drives recklessly and commits a fatal hit and run. He covers up the accident. Then, Gun-su begins getting calls from a person claiming that he was the sole witness to the crime. What does the man want?