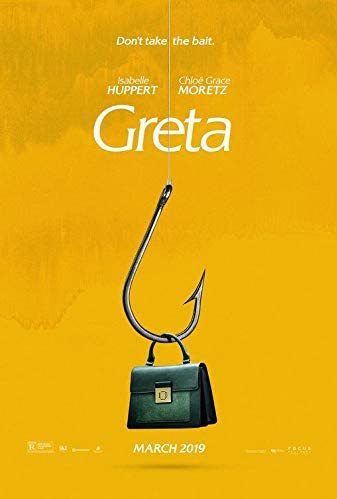 Greta is a 2018 Irish-American psychological thriller. It was theatrically released on 1 March 2019 in the United States, by Focus Features.