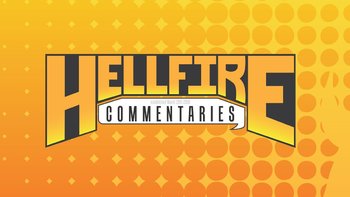 , they partake in MST3K-style riffs on various video games, movies and television episodes. Members of the group include: