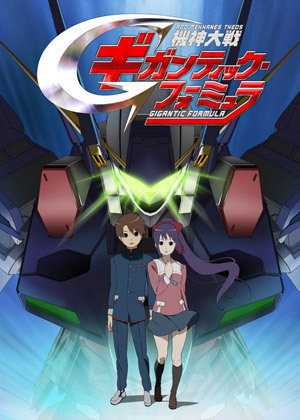 Set in 2035, mankind had experienced a massive holocaust called the Equatorial Winter after 12 heads ("OXII") resembling Greek gods have been uncovered which ask for bodies with which to fight. The nations that have uncovered them, Japan, China, America, Russia, Italy, Germany, Britain, India, Egypt, France, Greece, and Venezuela engage in the "Wisest World War", governed by the United Nations, to unify the world under the rule of the victor.

Orphan Shingo Suwa earns the right to pilot Japan's Sxano-X (named after Susanoo) alongside Mana Kamishiro, one of the "translators" who can communicate with the stone heads.