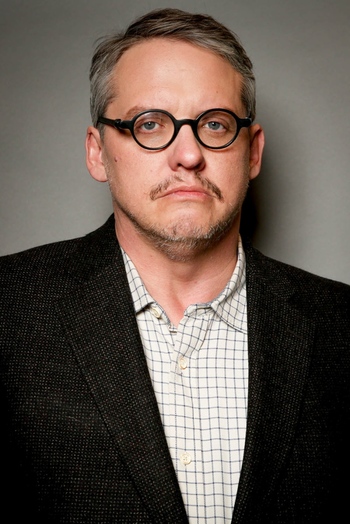 Adam McKay (born April 17, 1968) is an American writer, director, producer, and actor best known for directing several successful comedy films starring Will Ferrell, along with whom he also wrote them: Anchorman: The Legend of Ron Burgundy and its sequel, Talladega Nights: The Ballad of Ricky Bobby, Step Brothers and The Other Guys. McKay and Ferrell also co-founded Funny or Die.

He is married to director/writer Shira Piven and they have two children. He is the brother-in-law of Jeremy Piven.