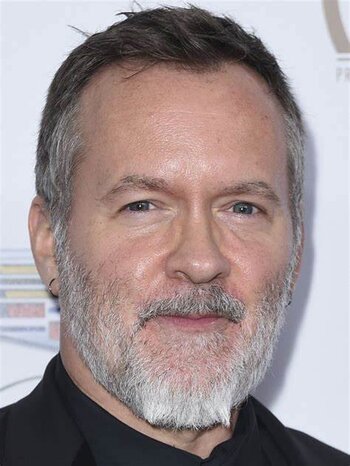 Chris McKay, also known as Chris Taylor (born November 11, 1973 in Winter Park, Florida) is an American film and television director, writer, producer and animator. He is well known for his work on Robot Chicken and Moral Orel. McKay was also the animation co-director on The LEGO Movie and made his directorial debut with The LEGO Batman Movie.