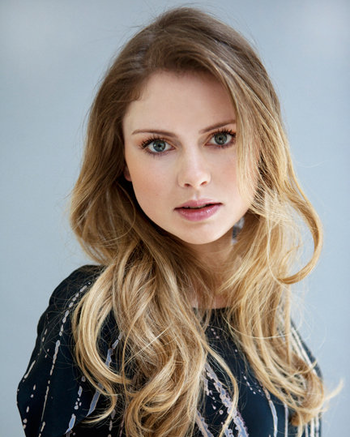 Frances Rose McIver (born October 10, 1988) is an actress from Auckland, New Zealand. Her first role was at the age of three— she played an angel in The Piano. She was primarily known in New Zealand TV (including Power Rangers RPM) before landing the lead roles of Liv on iZombie and Amber in A Christmas Prince and its sequels. She currently stars as Samantha in the American version of the sitcom Ghosts.