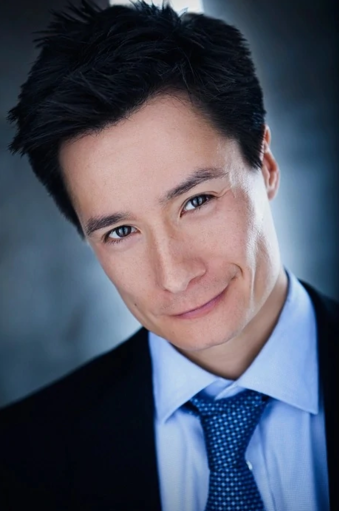 He has three children.

Tropes associated with his roles include: