Series / How to Be Indie 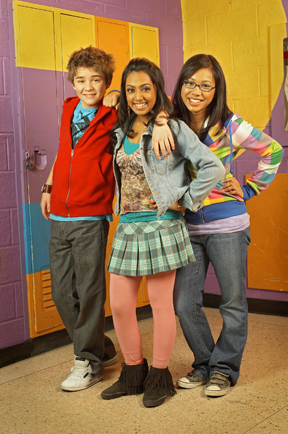 How To Be Indie is a Canadian Kid Com revolving around Indira 'Indie' Mehta and her two best friends Abigail 'Abi' Flores and Marlon Parks as they make it through junior high and Indie tries to get through life even with her strict Indo-Canadian parents. She also likes to occasionally speak to the audience.

Has nothing to do with indie rock or indie games.