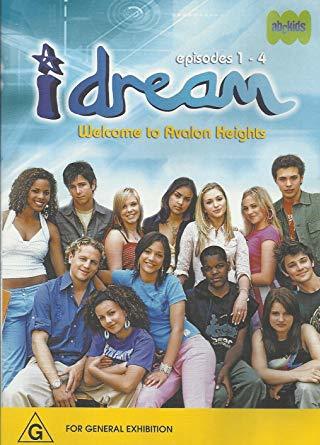 I Dream is a 2004 CBBC show staring pop band S Club 8 (formally S Club Juniors). It features the lives of 13 teenagers during the summer they attend Avalon Heights, a performing arts college in Spain. It also stars Christopher Lloyd as Professor Toone, head teacher of the school.